skip to main | skip to sidebar

HOW TO ENDURE THE HARD STUFF 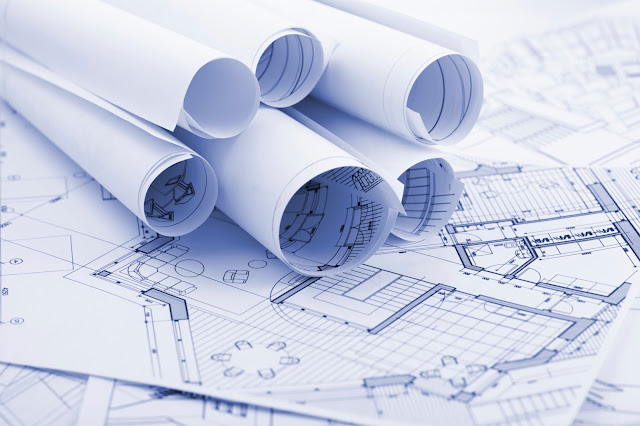 While searching for our snow clothes last week, I bumped into our old house plans.  We’ve lived in the home my husband built for 10 years now, but until we got here these plans were the only indication that this flat land surrounded by eucalyptus trees was going to sprout a house someday.


I remember those plans being rolled and unrolled over and over as my husband would talk to my uncles about the home he was going to build for us.  Having built homes before my uncles had a much better vision of the future house than I did.  They talked through the details and I poured the coffee but the plans always just looked like blue lines and an almost impossible amount of work to me.


And it was a crazy amount of work.  Even while we were framing or installing insulation into what would someday be walls, the house didn’t take shape for me.  It still seemed like just a small box and I had no real sense of the size or wall height.


But we had a kind of faith we worked by.  We believed two things.  First, we believed we were called to this place.  We had prayed and felt God lead us to this land.  That really helped us to keep going when the road got hard.  And secondly, we believed that that if we stuck to the plan, regardless of how painful, in the end we would move into our new home.  Which I guess was really a faith in the architect since we had never built a house before.


For me, 2016 was a tough year.  There were stresses and discouragements that I really didn’t want to go through and as the new year approached I had a secret hope that trials know to follow calendar years and will now vamoose!  But through the difficulty, God keeps reminding me of this verse:


For I know the plans I have for you,” declares the Lord, “plans to prosper you and not to harm you, plans to give you hope and a future.  Jeremiah 29:11


Can’t you almost imagine God rolling and unrolling His blueprint for your future when He says this?  He is the Master Architect.  And even though we’ve never done this life thing before, He has.  He knows the plans He has for us and they are good!  His plans are to prosper you and to give you a future and a hope.


So how do we walk by faith in the hard times?  First, if we’ve prayed and allowed God to lead us to where we are, we have to hang on to that truth.  It will get us through the rough spots.  So many times when we hit a hard patch in our marriages, finances, relationships and so on we think that if things are hard, we must be on the wrong road!  But that just isn’t biblical (check out how Paul felt in 2 Cor. 7:5-6!)  If you don’t think you have prayed and been led to where you are, pray now and ask for wisdom.  God loves that and He will lead you.


And secondly, we hang onto faith in the Architect.  He has a plan.  As we live in His Word and trust Him through the difficulties that come to all of us, we endure.  And while “just endure it” isn’t going to be the top slogan for Nike or companies that value self-achievement anytime soon, enduring has its place in the lives of God’s people.  It’s the grit of real that holds still and doesn’t lose ground.   Jesus despised the shame of the cross but He endured it (Hebrews 12:2).


“Blessed is the one who perseveres under trial because, having stood the test, that person will receive the crown of life that the Lord has promised to those who love him.”  James 1:12


God has a plan for whatever is happening today.  Regardless of how it feels, the Master Architect is right there doing a good work in you! 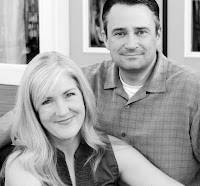 Rebecca Jones is a believer on Christ, passionate about God's Word and applying it to life.  She and her High School sweetheart have been married for 25 years and have 5 daughters (yes 5!).  Rebecca has a degree in Marketing, has been home educating for 15 years and writing since 2008.  Her oldest daughter is presently attending a Christian college while the other 4 daughters continue to school at home.

YOU WON'T WANT TO MISS THIS 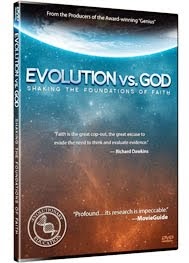 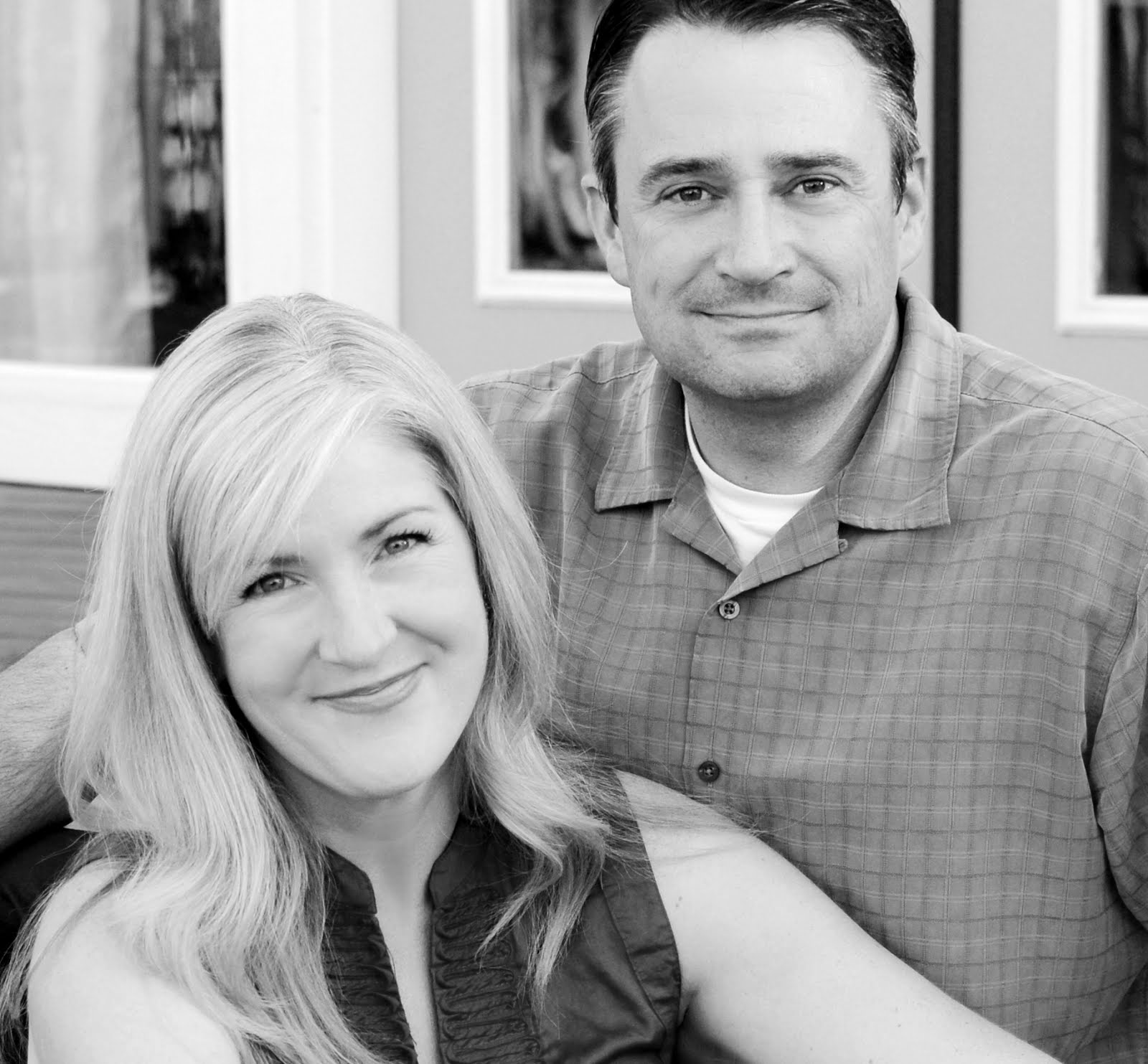 Rebecca Jones is a believer on Christ, passionate about God's Word and applying it to life. She and her High School sweetheart have been married for 25 years and have 5 daughters (yes 5!). Rebecca has a degree in Marketing, has been home educating for 15 years and writing since 2008. Her oldest daughter is presently attending a Christian college while the other 4 daughters continue to school at home. 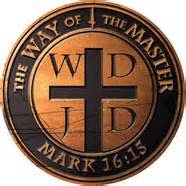 Be inspired to reach the lost! 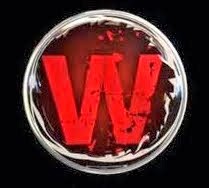 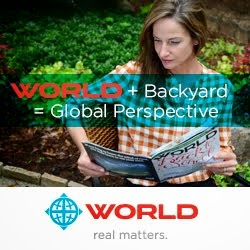 Where I go for High Schooler's Current Events A PLACE TO BEGIN ON THIS SITE 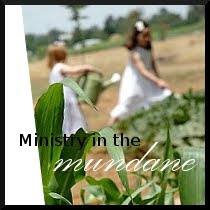 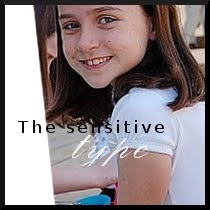 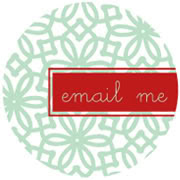 USE KEYWORDS TO FIND PREVIOUS POSTS

answering your questions attitudes bible time book recommendations character child training chores encouragement everyday life family time fun finds. frugality god is good great gifts for children guarding the heart heart strings holidays home life homeschool negative influences organization parenting people who inspire photos product reviews quotes resources trials videos
"As a single footstep will not make a path on earth, so a single thought will not make a pathway in the mind. To make a deep physical path, we walk again and again, to make a deep mental path, we must think over and over the kind of thoughts we wish to dominate our lives."
~Henry David Thoreau

SOME OF OUR FREE RESOURCES: